Elite Spirit (Spiritwarrior) was founded in 2000 by the Russian writer-philosopher Aleksey Basov and Tatiana Basova, an artist and Japanologist. The focus of Elite Spirit is the wisdom of the greatest warrior cultures of the past and the philosophy of sages. The project is a creative synthesis of books and art, inspired by the same phenomena. 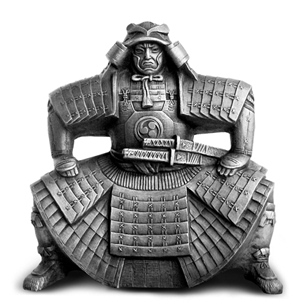 The Samurai series is an extensive study of bushido; the books describe the historical evolution and philosophy of the Japanese Warrior in great detail. Originally they were published in Russian, and currently the first two volumes are available in English as ebooks.

"Bushi-Do is indeed a mighty source of strength. Those who comprehend it acquire consistency of spirit, as well as an uncluttered, active, and tranquil mind. If this is what you seek, this book is for you. There are numerous books about the samurai, most of which simply regurgitate facts. The worthier books are analytical. The most valuable ones let readers draw their own conclusions.
I have spent years reviewing every word in this book in an effort to bring it to the level where it not only exists but is alive, generating energy. While writing, I called upon the Spirit of the Samurai and felt joyful when I felt its fire kindle in my mind. This book is the fruit of deep reflection and purification. My friends say the book ‘works’ for them. I hope my modest efforts will make a difference in your life too."
―A. R. Basov about Samurai: Spirit of the Warrior

Tatiana Basova has created a number of illustrations for the Samurai series by A. R. Basov. In the Gallery, you will find bushido-inspired paintings, portraits of historical figures, martial arts masters, vikings, warriors, heroes, Nikola Tesla and much more! Tatiana has a real passion for painting people. She takes art commissions as well.
In 2020, Tatiana was awarded a medal by Tesla Science Foundation for the painting of Saint Tesla 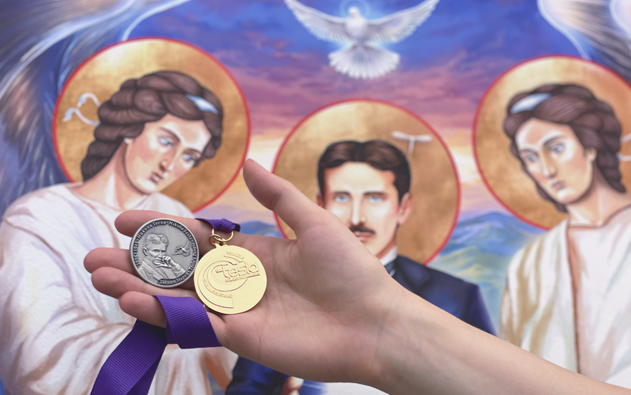 “What a strange and desolate place, Teacher. There is not a living soul around. The silence feels peculiar and crushing. What is it?”

“People are afraid to come here. Strange things happen. A fierce battle broke out in this valley many years ago. Back then, many samurai met their death courageously. The soil was covered in blood. By sacrificing their lives, the heroes managed to stop the hordes of bloodthirsty Mongols. Their souls are still here, still fighting their invisible, eternal battle. Their sacrifices and spirits protect our world. You are surrounded by the souls of warriors. Lower your head and listen. They will tell you what a Warrior ought to be like. They will teach you everything. You will see them…”

“I don’t hear anything, Teacher. Only the wind…”

“Listen. Clear your mind. Listen to the silence…”

Then, through the clouds and bright sunlight, an eagle swooped down, proudly spreading its wings. The eagle landed nearby and cast a fearless, clear look into the young samurai’s eyes and let out a piercing cry before soaring back up. The eagle’s cry tore the silence and opened the gates to another Reality.
The stunned samurai heard the voices of heroes, the clang of their swords, the outburst of their last brave attack.
He joined their ranks... Shoulder to shoulder....

― A. R. Basov, Samurai: Spirit of the Warrior, chapter "Shoulder to Shoulder" 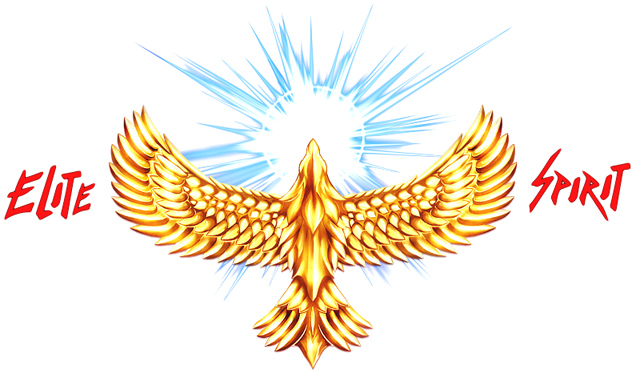